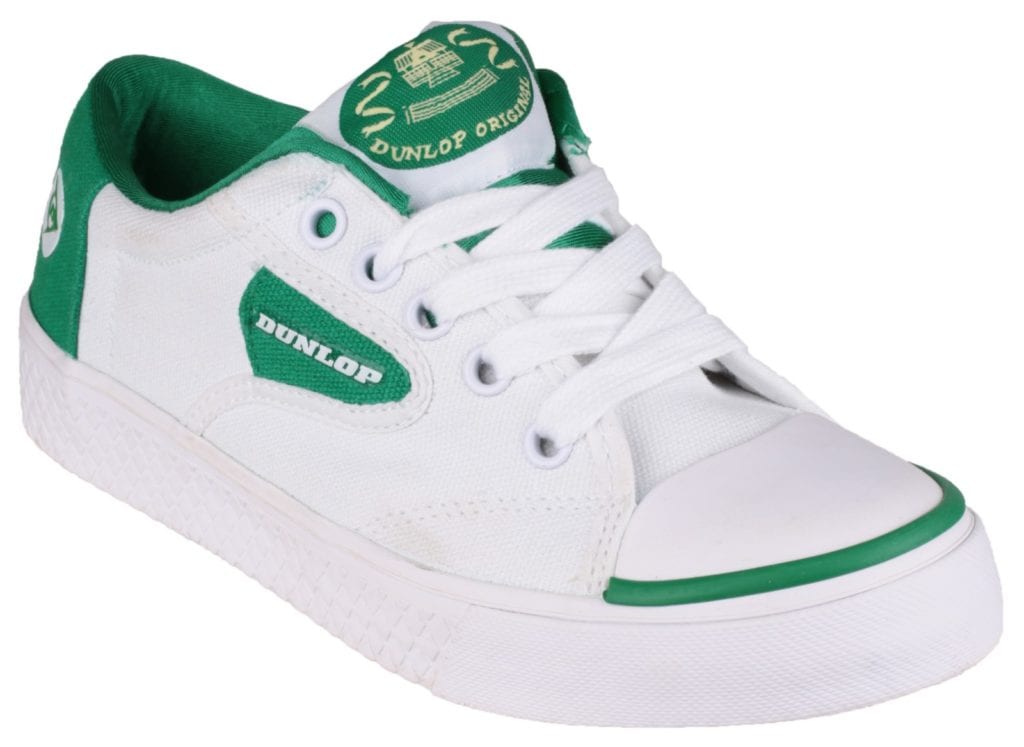 The Green Flash is a classic design that has stood the test of time. Its distinctive grass-green emblem is etched on the collective memory of school days. Our sentimental love for the shoe probably stems from the fact that Fred was the last British man to win the Wimbledon title, until Andy Murray in 2013. Green Flash is certainly as English as Wimbledon on a rainy summer afternoon, but that’s probably because they were on the right pair of feet at the right time. Dunlop has re-launched the Green Flash Classic 1555, as worn by Fred Perry, in the hope of making them a must-have fashion item – and it looks as if they have succeeded.

Anyone born in this country between 1960 and 1974 will probably have worn or wanted to wear Green Flash at school (anything would have been better than Woolworth’s plimsoles with the little elasticated bit). Ben Nevis Clothing have been supplying Green Flash to the public and school kids since the 60’s and still stock them to this day with loads of other classic heritage clothing and footwear. 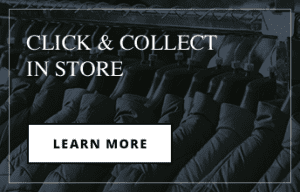